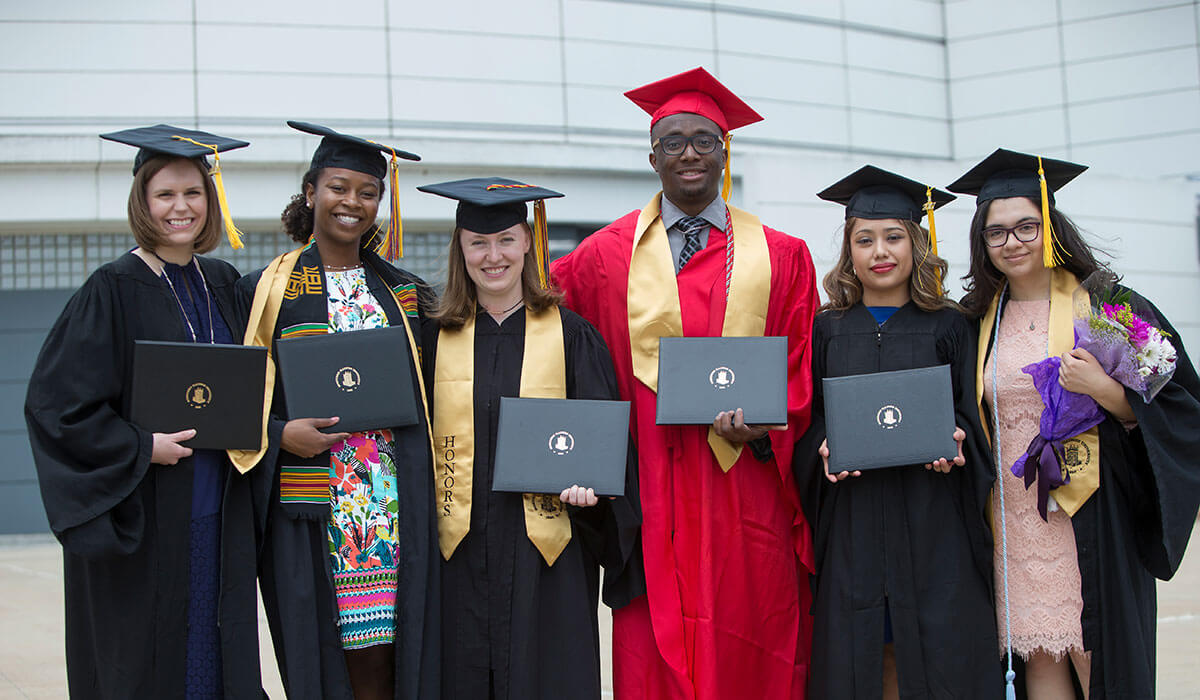 Nearly half of all NIU graduates began their college education at another institution, most often a community college. NIU has historically been one of the largest recipients of community college transfers in the state.

Everywhere they looked, state officials and higher education leaders in the 1950s and 60s saw babies – and lots of them. It was the post-WWII boom, and planners were scrambling to expand educational opportunities for an impending avalanche of high school graduates.

To that end, in 1955 Illinois Governor William Stratton established the Higher Education Commission to study the challenge.  In its 1957 report, the commission gave much attention to junior college expansion. It would cost the state far less, they reasoned, if many from the coming tidal wave of new students could do their first two years of higher education at a community college. By 1959, the legislature authorized formation of a new unit of government called the Community College District with its own local taxing authority. Thirty-four of Illinois’ 48 community colleges were built after 1960 in response to the commission’s call for more 2-year institutions.

Lawmakers directed further action to encourage collaboration in the new system: They created the Illinois Board of Higher Education (IBHE) to coordinate the actions of four-year universities, then removed community colleges from under the auspices of K-12 control and established the Illinois Community College Board (ICCB) to oversee the two-year institutions.

The former junior colleges were now officially part of Illinois’ higher education system, and legislators made one thing perfectly clear: They expected universities and community colleges to work together toward seamless transfer.

On December 1, 1970, the IBHE adopted a resolution on transfer equivalency. Though they left it to each university to work out the details, the general expectation was that students with baccalaureate-oriented associate degrees could transfer to NIU with junior-level status, having met all expectations for general education courses.