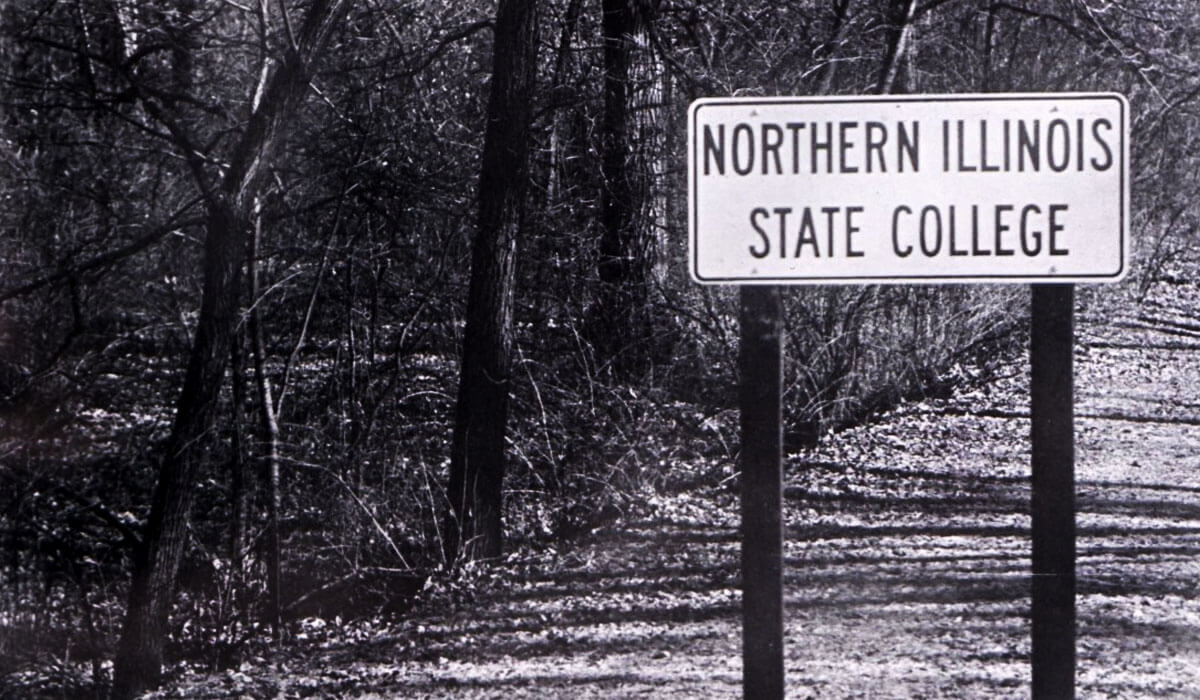 When Leslie Holmes became president in 1949, it had been more than a quarter century since Northern’s the last title change. In the early years of his presidency, Holmes maintained the posture of his four predecessors with respect to the school’s mission – namely, that it was focused almost entirely on the preparation of teachers, and thus should maintain “teachers” in its title.

But times were changing, and pressure mounted for Northern to join its sister schools in broadening its curriculum and purpose.  By the early 1950s, Holmes publicly relented, telling alumni in a newsletter article that, after a long period of serious thought, he would be amenable to inaugurating a multi-purpose institution so long as teacher education did not suffer. He had become convinced that this was possible, he said, after many conversations with his colleagues at other schools. The other presidents, he reported, said that their teacher education programs had actually been strengthened, and that the additional programs, especially in the liberal arts, were helpful in enlisting an increased number of teachers.

While faculty reaction was mixed, Holmes had strong community support for moving Northern from teachers college to university. Chief among those proponents were State Senator Dennis Collins and Board Chair Kenneth Snyder, both of DeKalb. Together with members of the DeKalb Chamber of Commerce, a local College Expansion Committee was formed and an extensive public relations campaign begun.

By January of 1955, several bills were introduced to make Northern a full-fledged university with its own board. Throughout a contentious legislative session that spring, the idea emerged that Northern was “moving too fast,” and eventually the bill that passed merely removed the word “teachers” from Northern’s name.

In June 1955, the amended bills passed both houses, were signed into law by Governor Stratton, and Northern Illinois State College was born.