From the stroke of a governor’s pen to the initial stirrings of school spirit, the first chapter in NIU’s life story is amazingly rich. Beyond the long skirts and horse-drawn carriages were real pioneers in the normal school movement that raised educational attainment for generations. 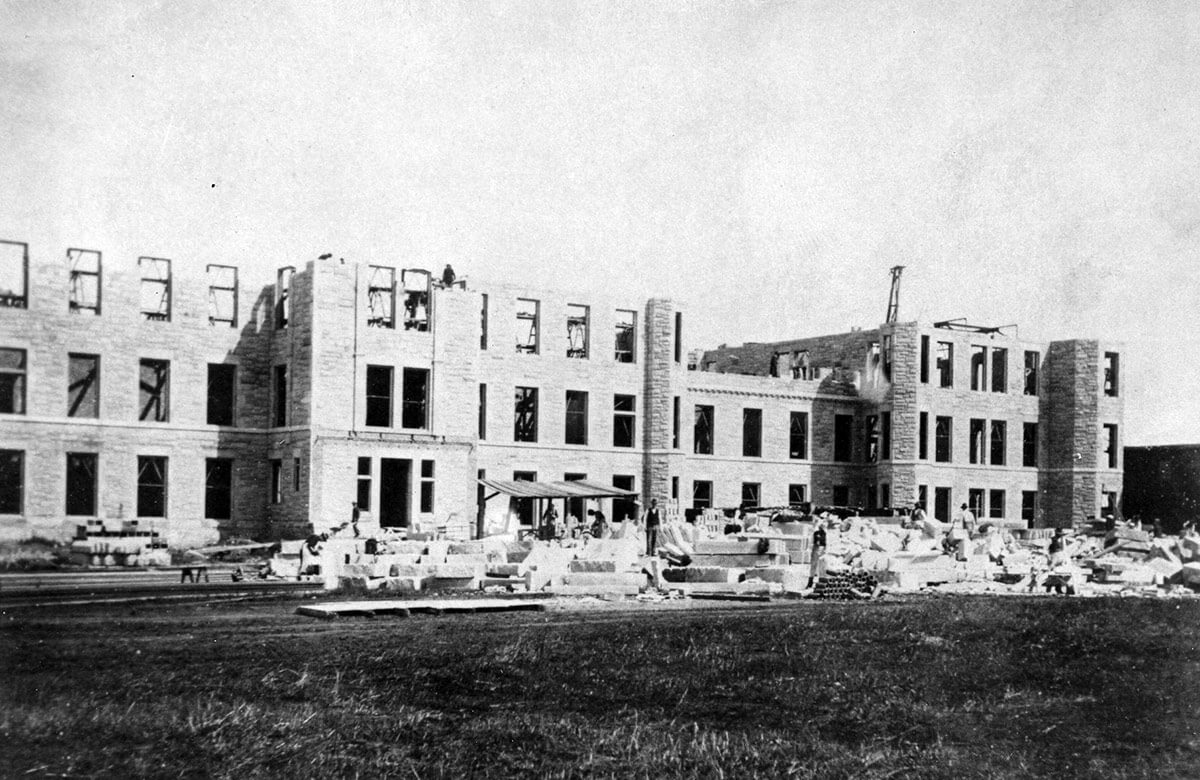 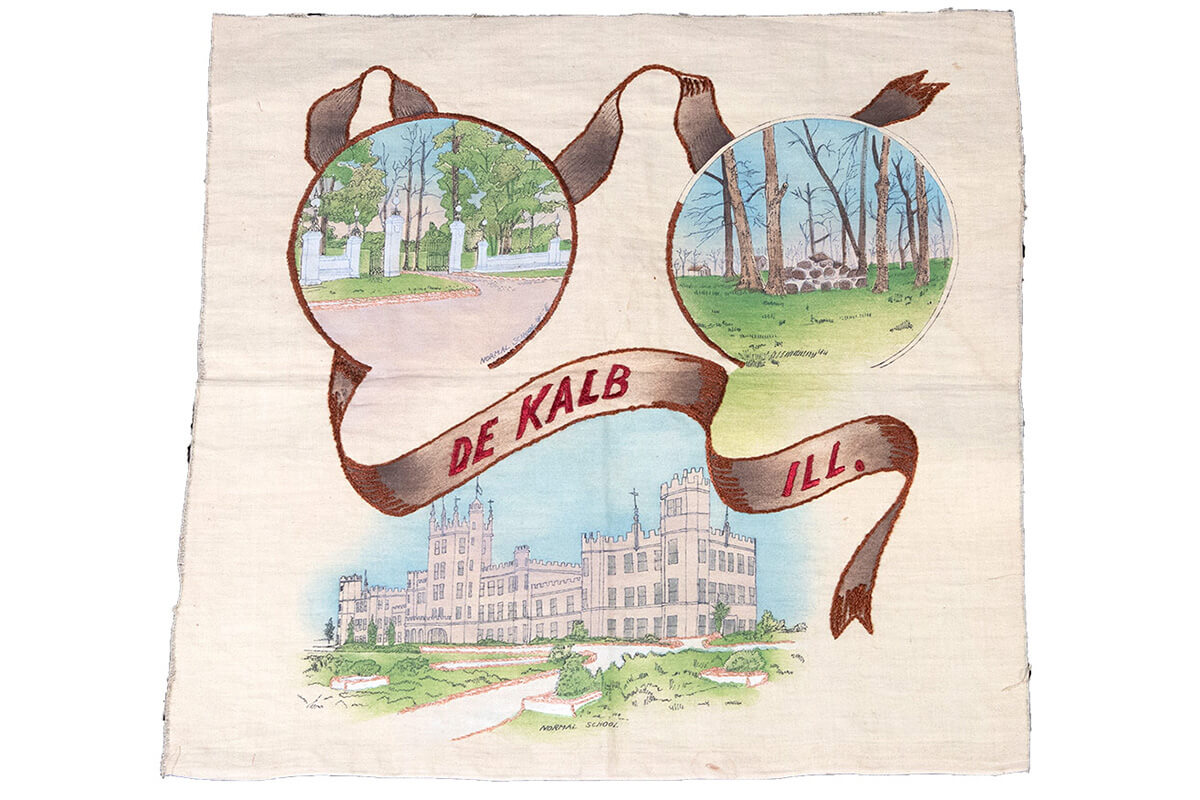 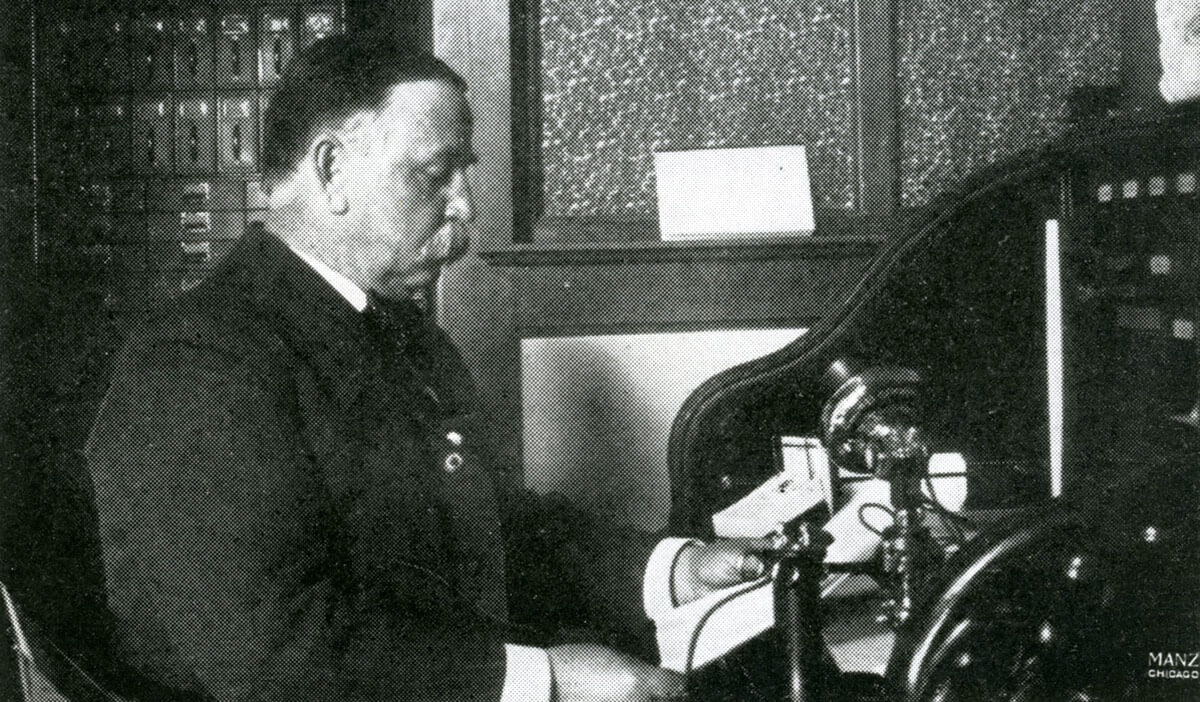 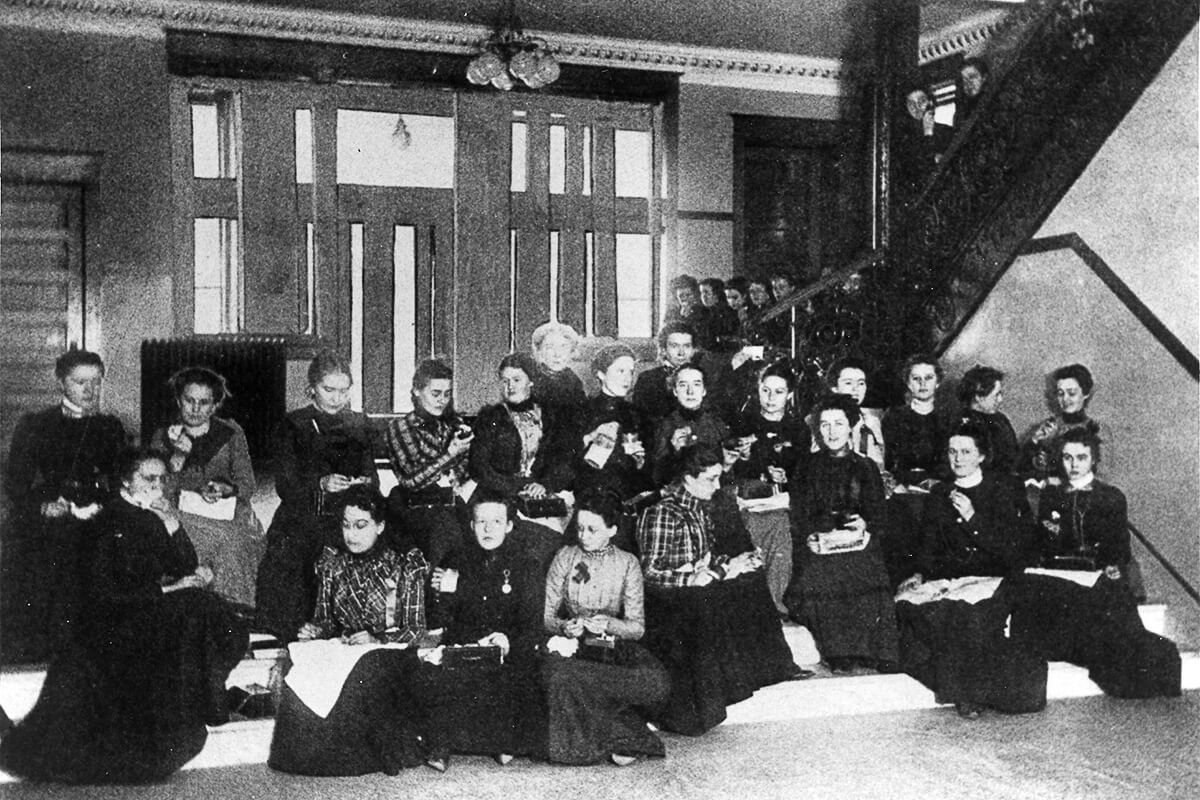 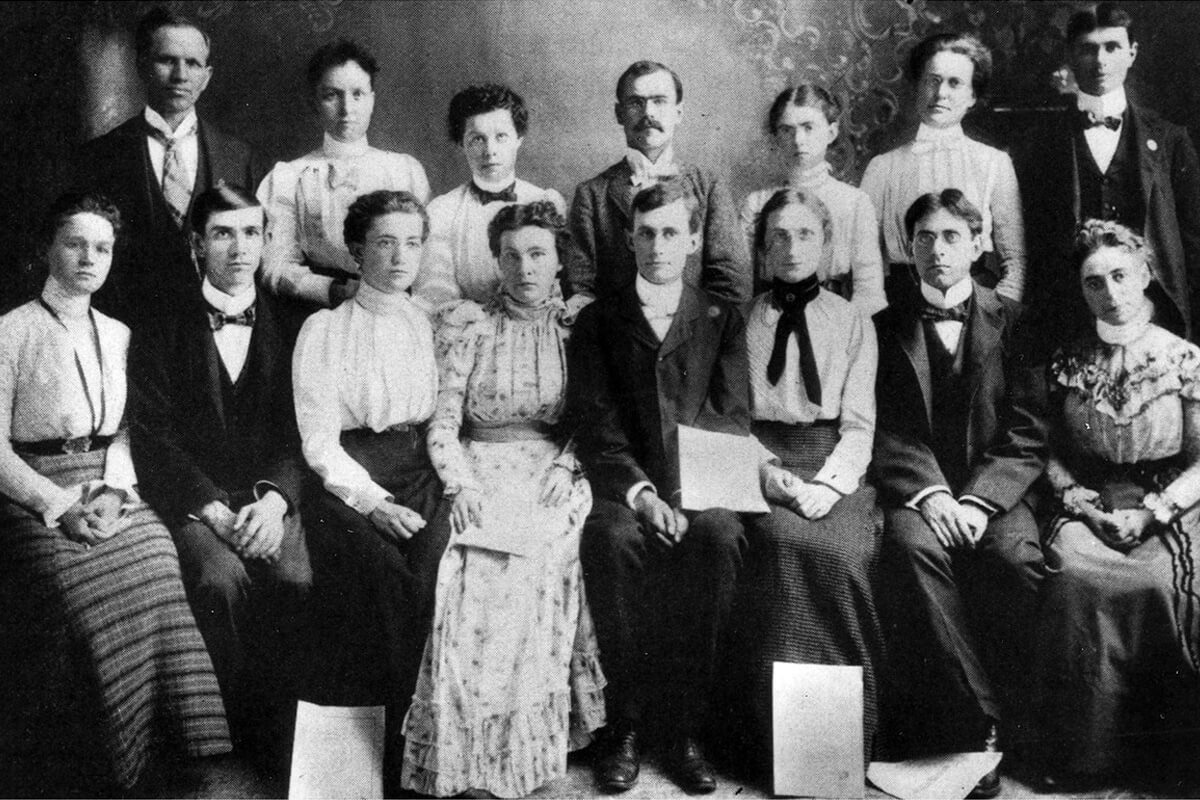 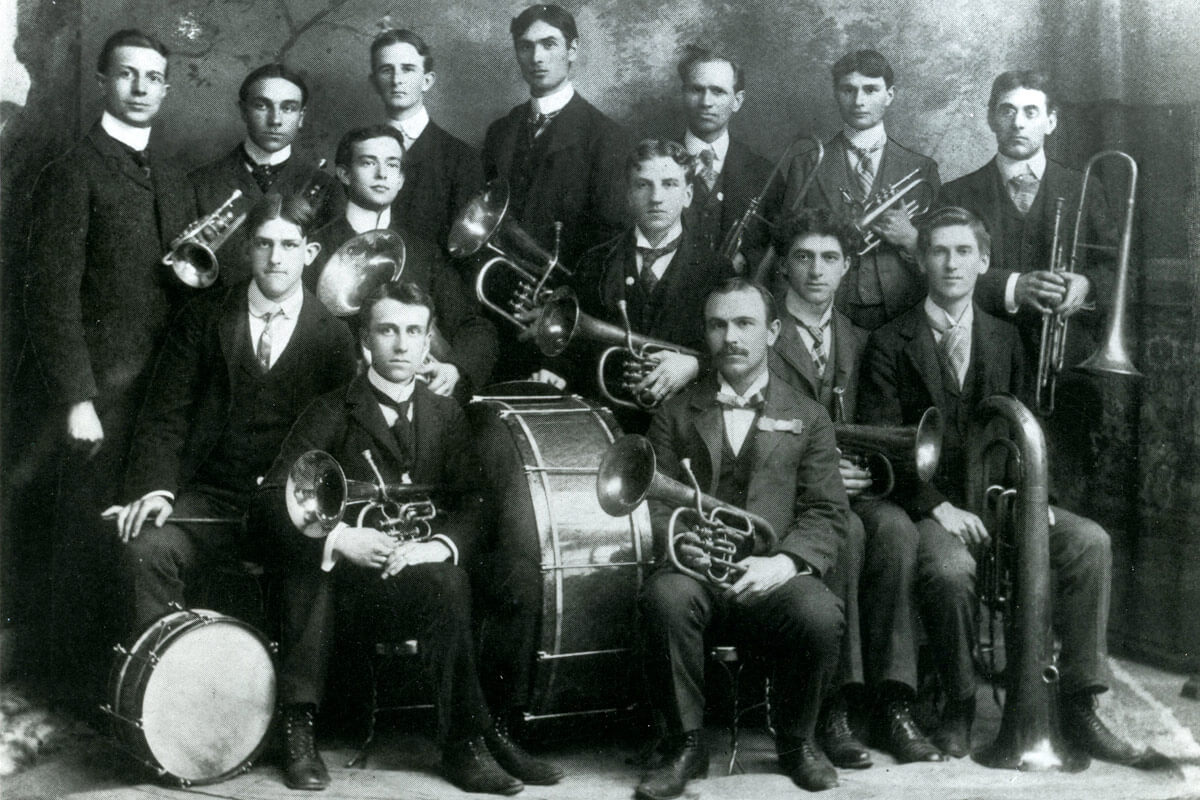 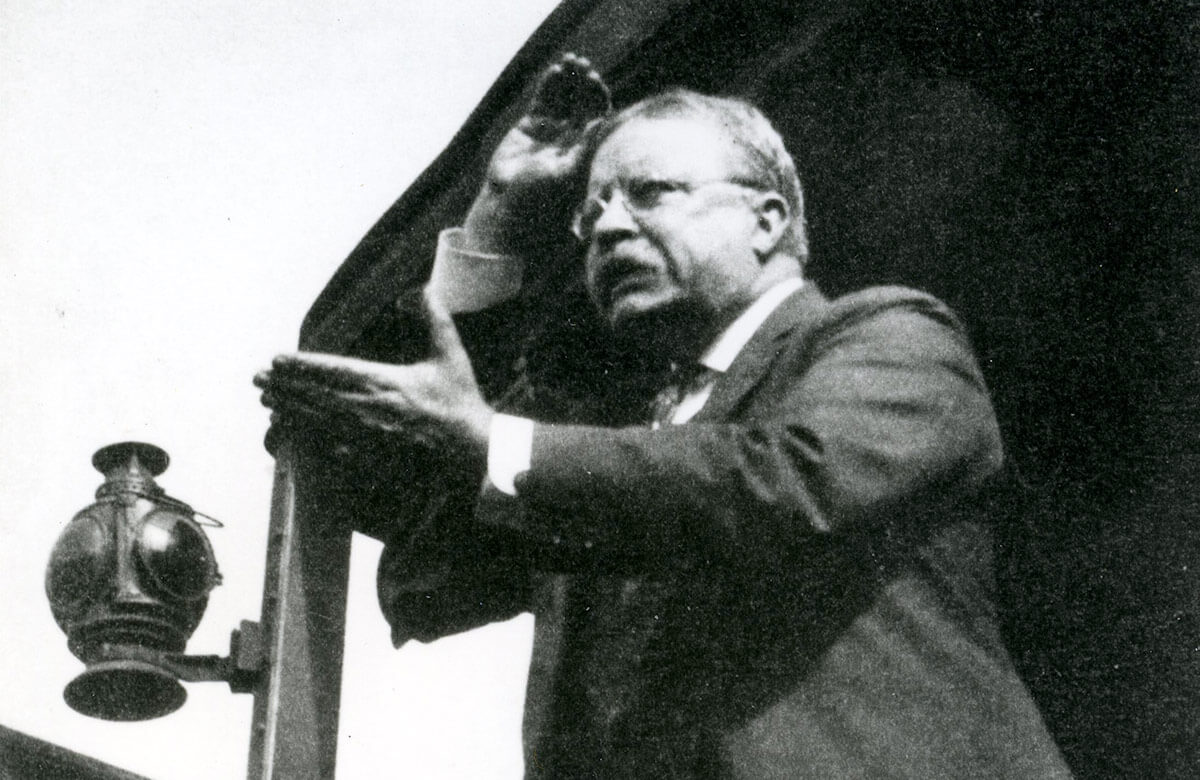 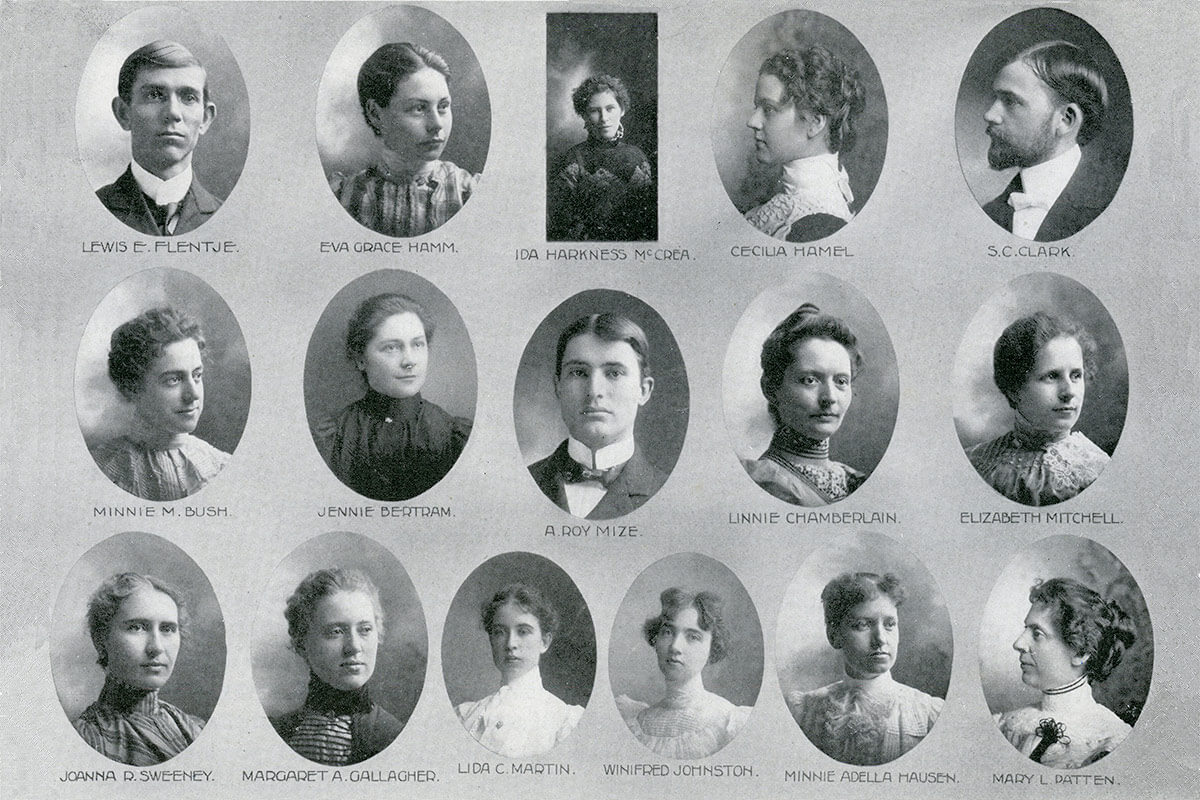 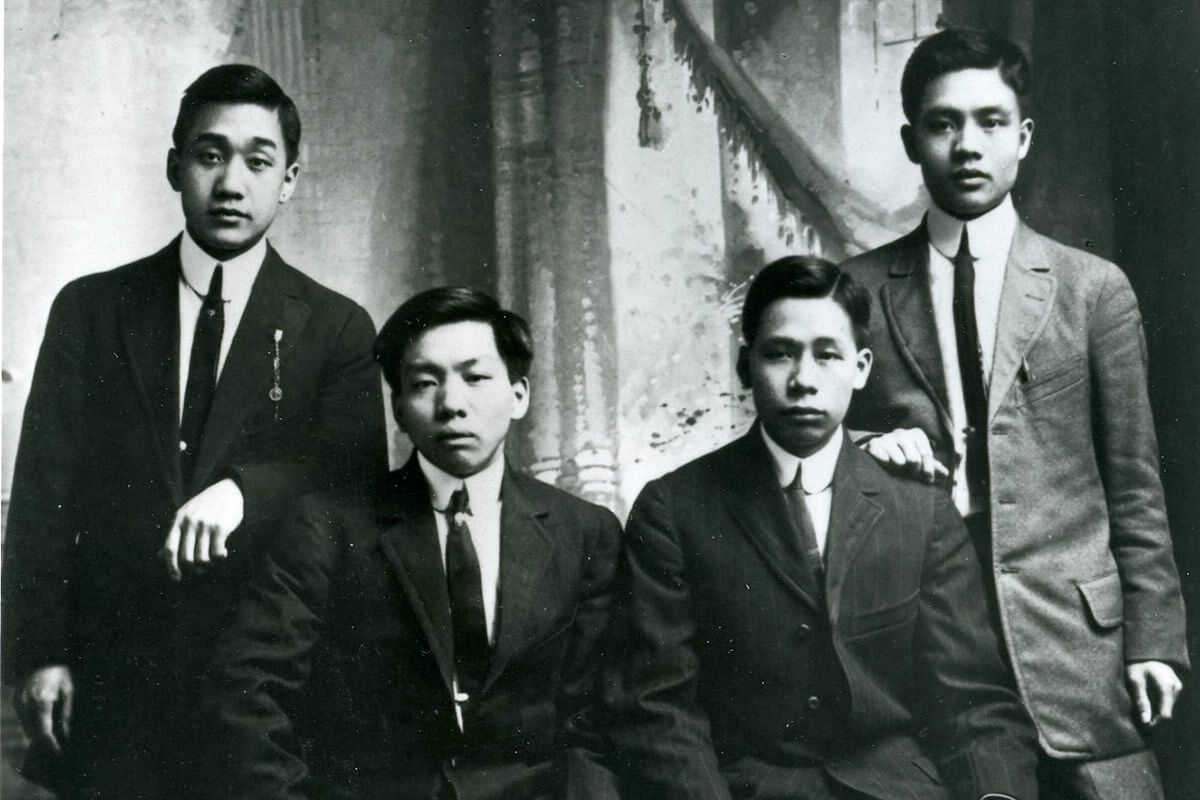 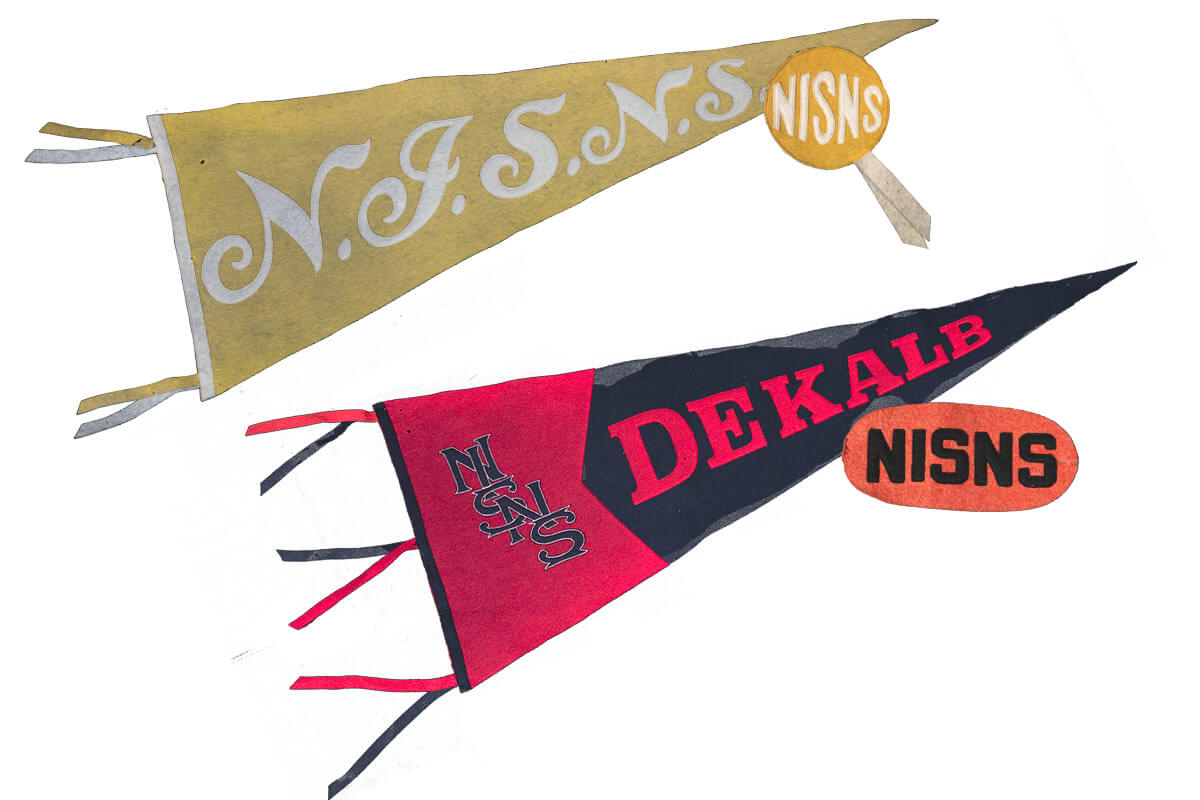 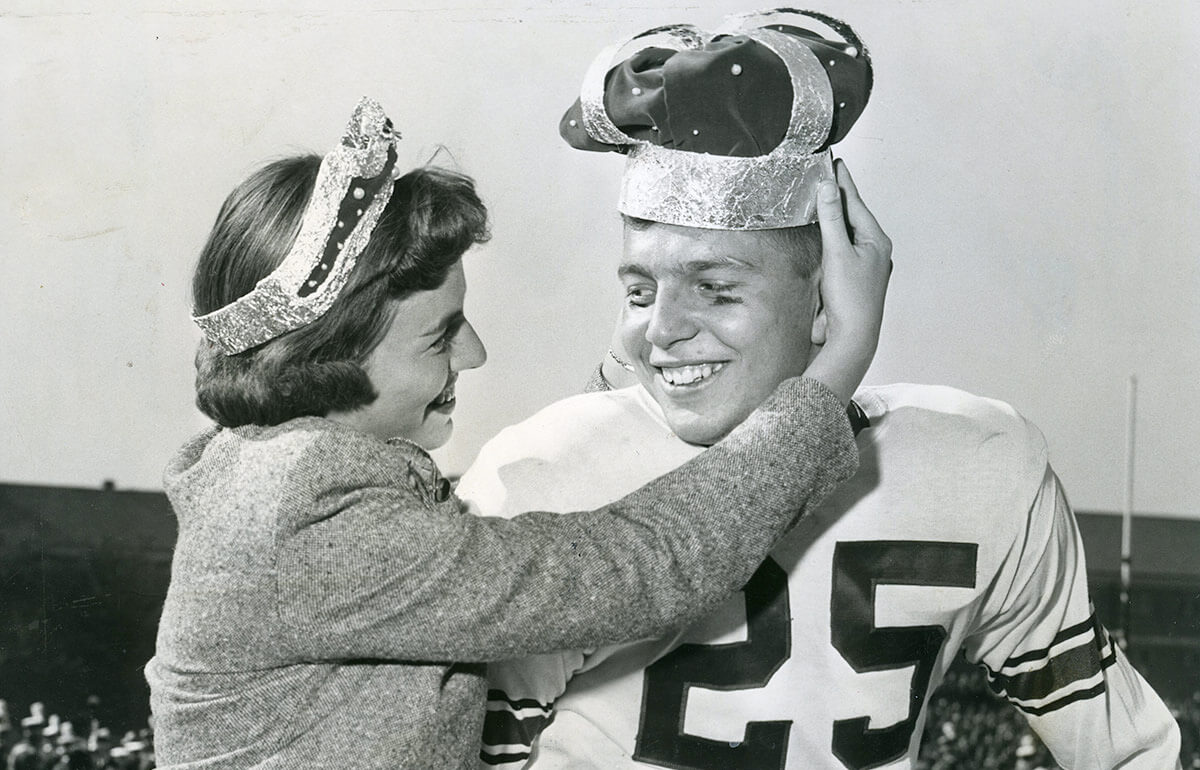