A beloved campus landmark is born, the student body diversifies, and world conflict touches everyday life in DeKalb. Up through its second and third decades of existence, Northern Illinois State Normal School experiences changes in governance and local leadership, with four different presidents and the beginnings of an expanded academic program. 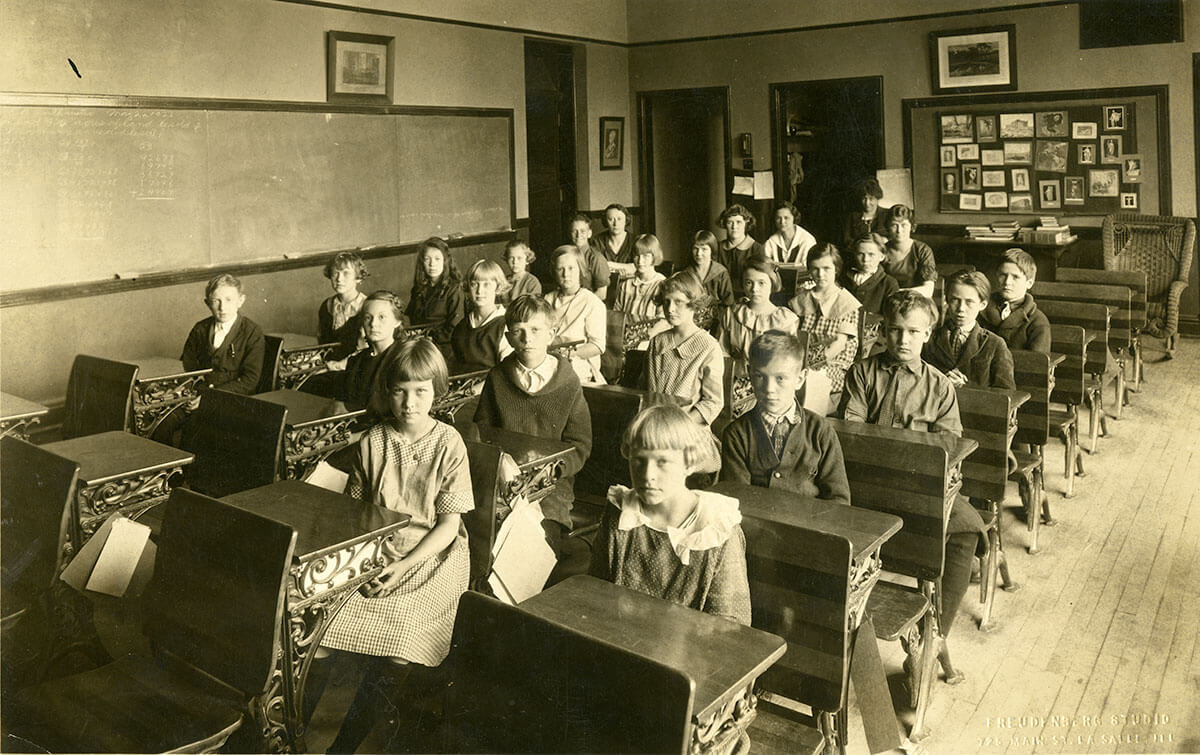 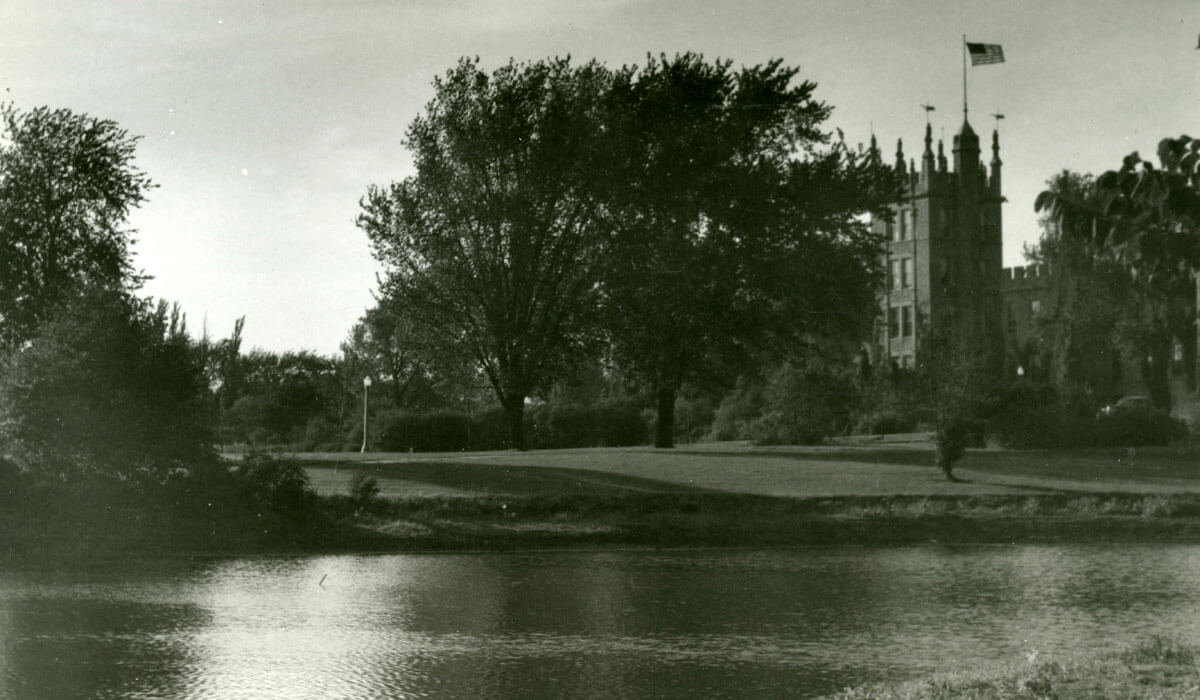 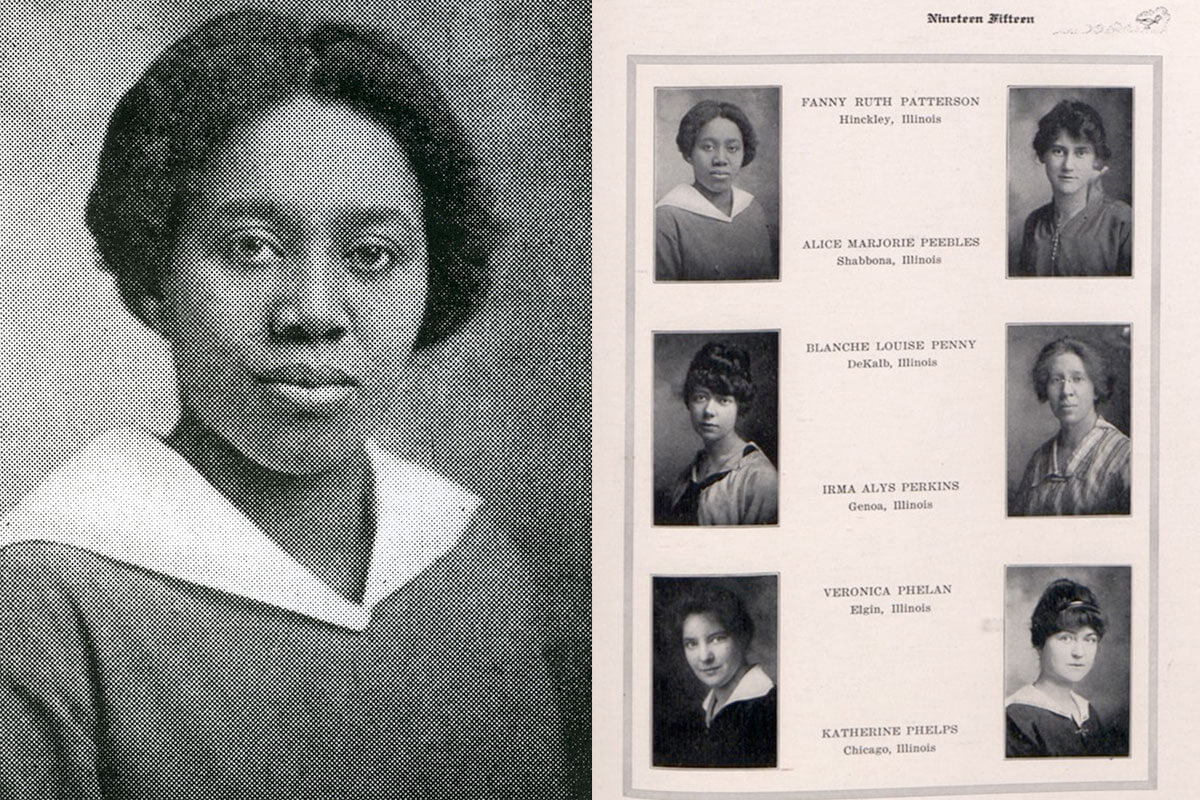 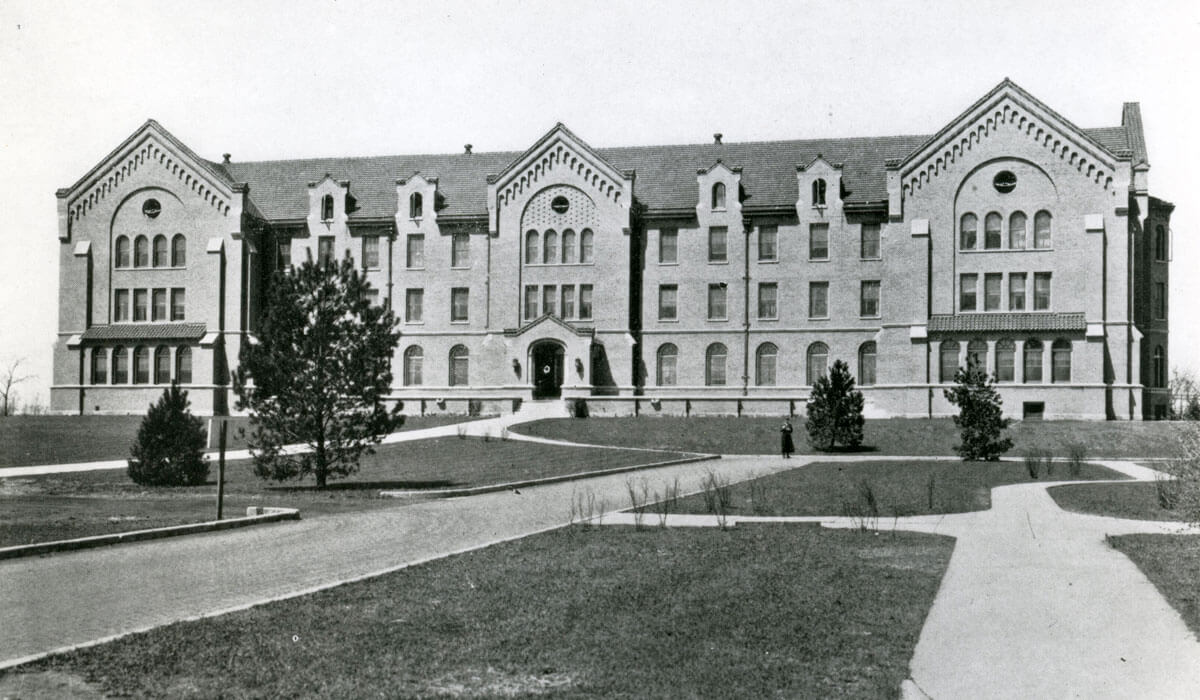 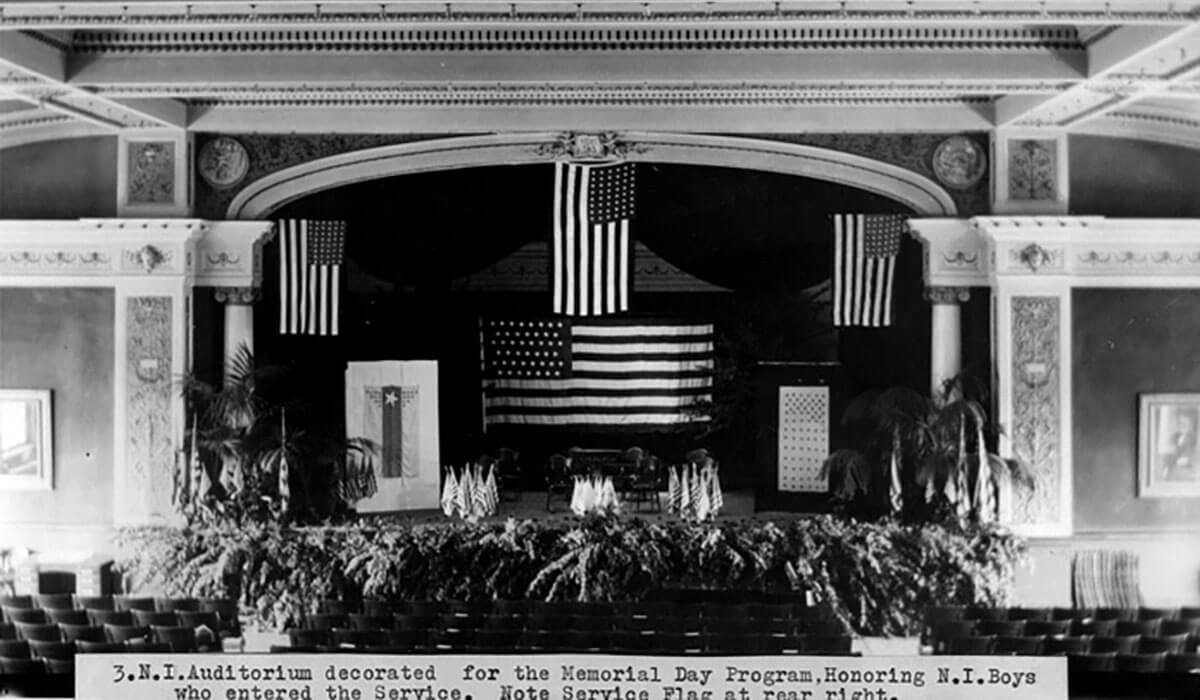 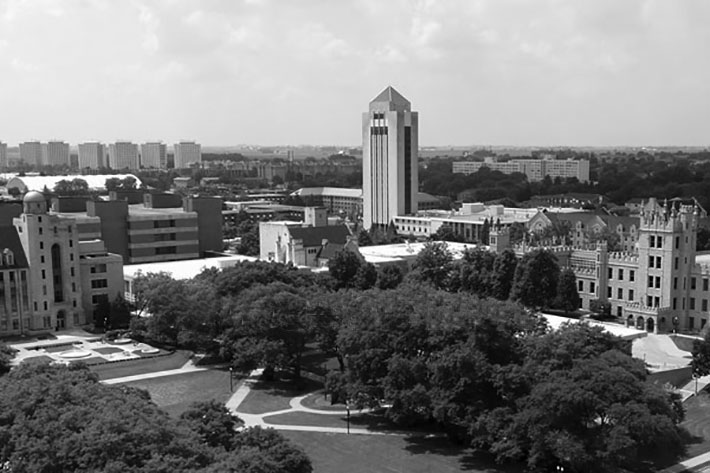 NISNS Board of Trustees replaced by “Normal School Board” (1917) 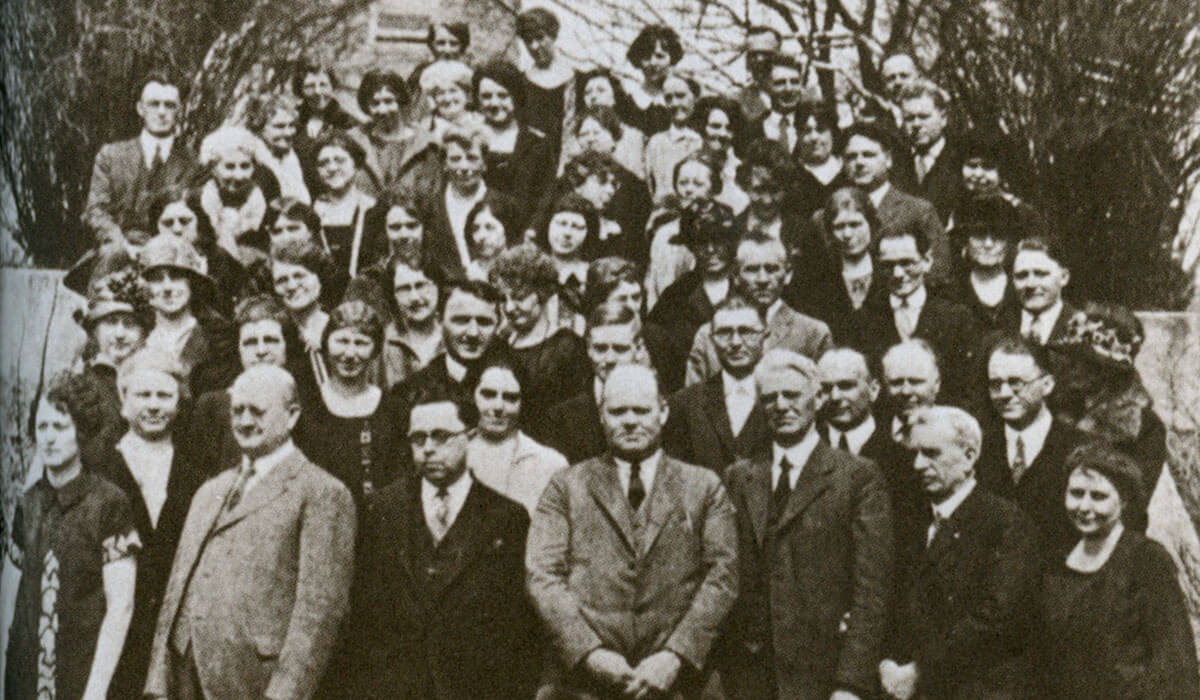 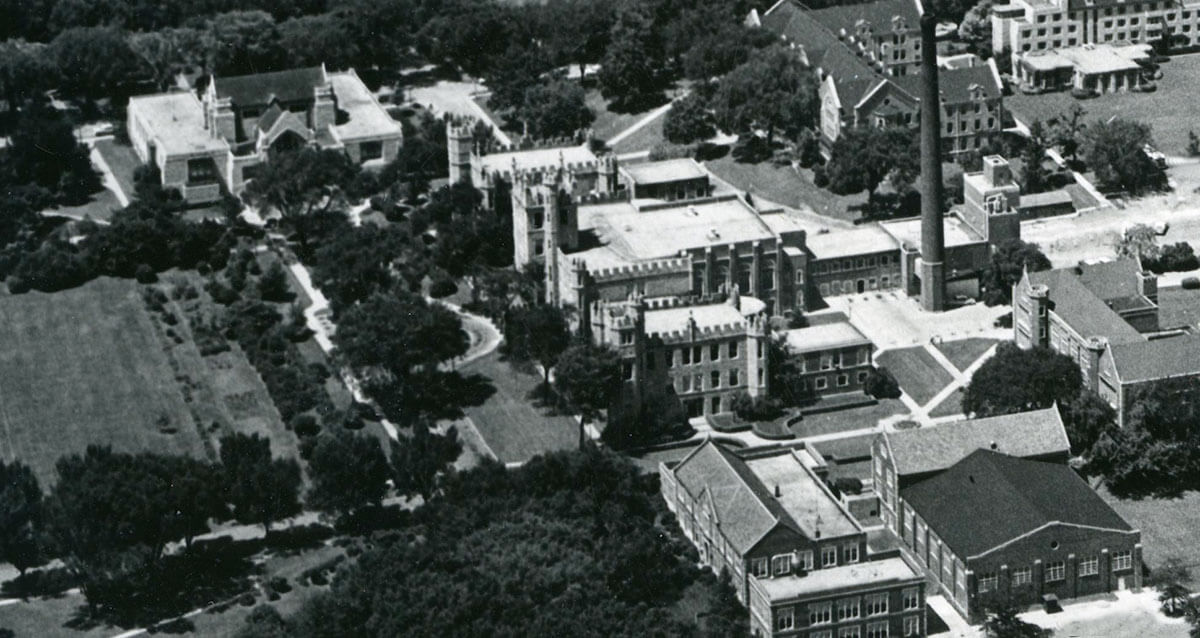 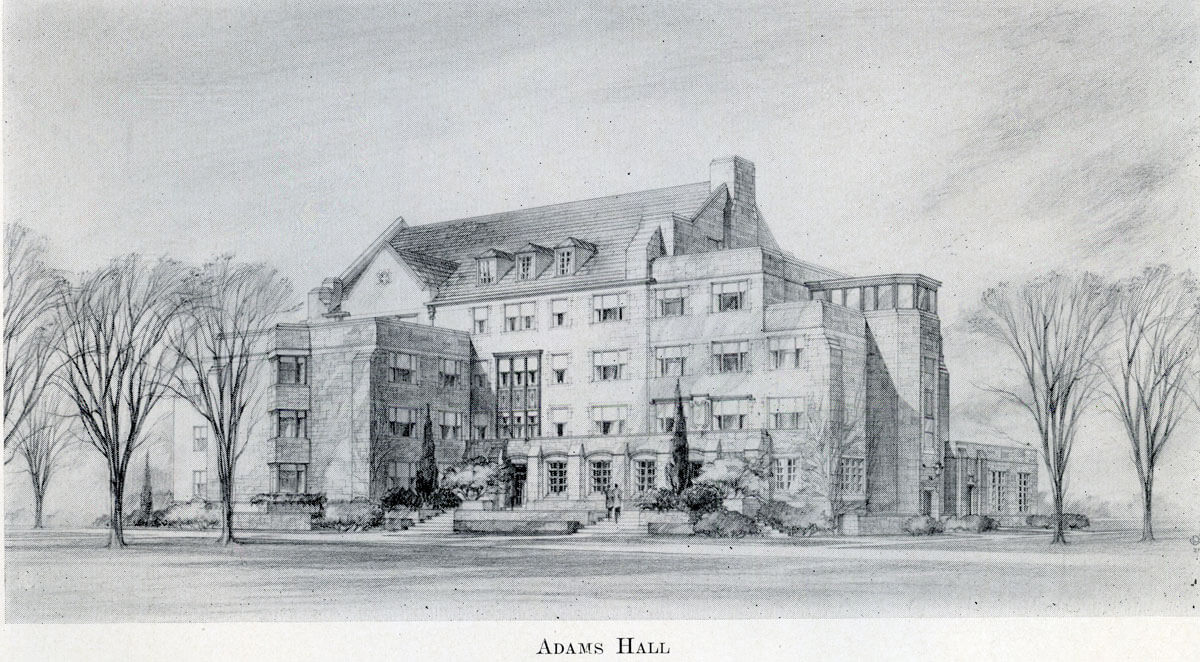